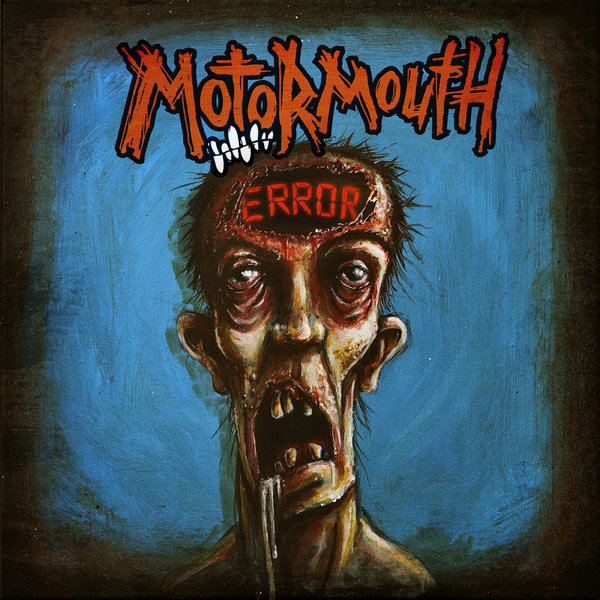 15 tracks of unrelenting grind for fans of Weekend Nachos, Margrudergrind and Rotten Sound. 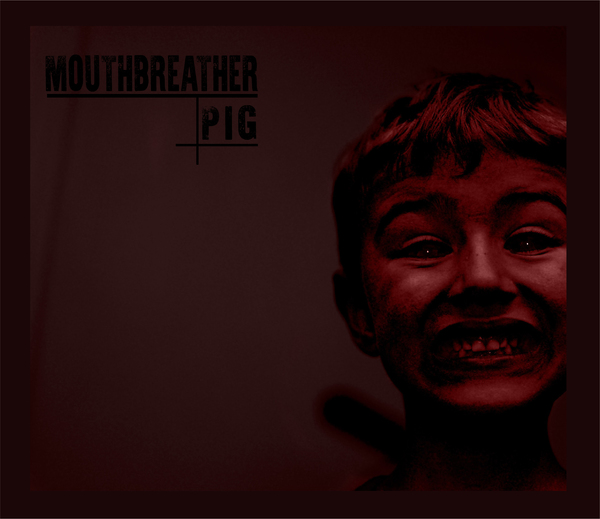 MouthBreather are an Experimental Hardcore band from Boston, MA. Their sound merges the styles of bands like The Tony Danza Tap-dance Extravaganza with the harshness of bands like Pig Destroyer, but the outcome is something all it's own. 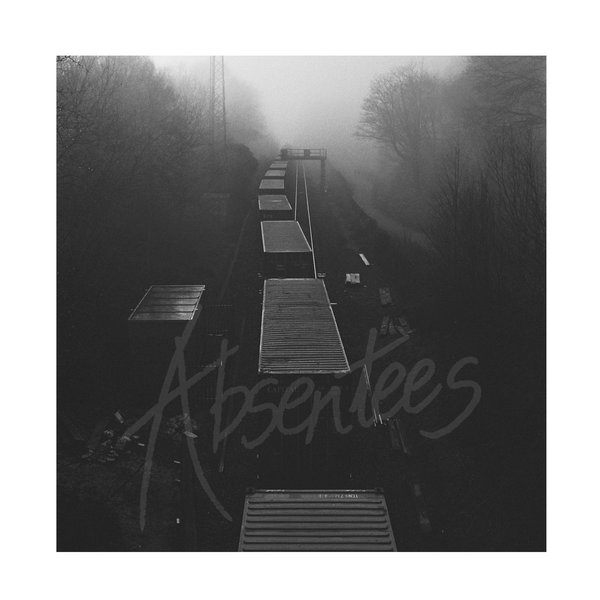 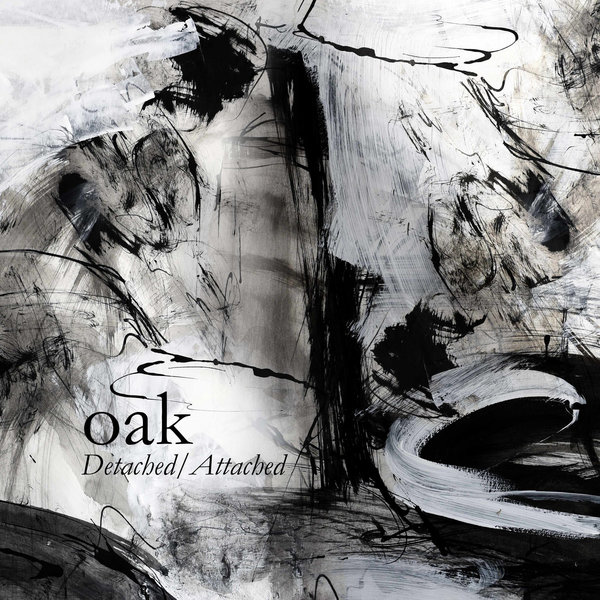 Two track EP from Oak. Dark and heavy hardcore for fans of Converge, Birds In Row and Cursed. 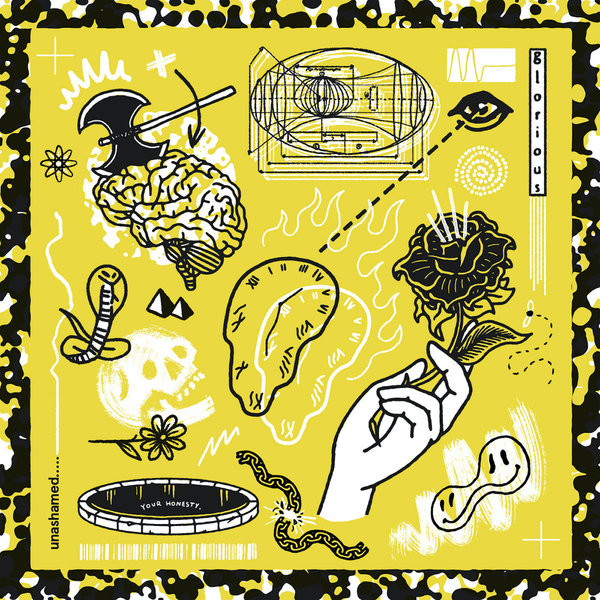 Glorious is a side project of Employed To Serve and Renounced members, coming together to make music totally unlike their pre-existing bands. This band was formed for the sole purpose of having fun and creating high energy music. 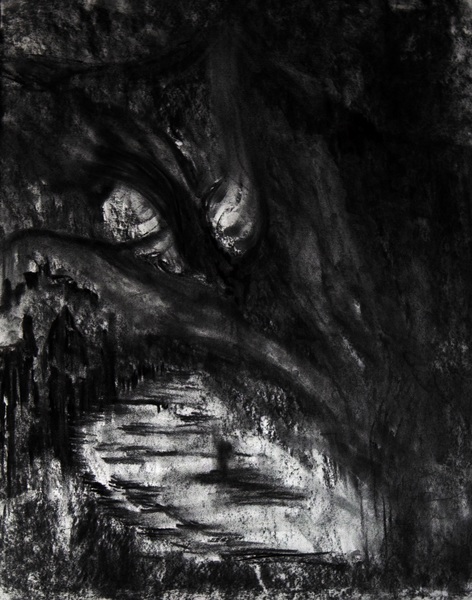 Odoacer is a new one-man Black Metal band from the U.K. offering their own brand of suicidal/atmospheric Black Metal. That being said, don't think for a second this is another Xasthur/Leviathan clone. Odoacer have fused the stark soundscapes of the aforementioned artists into their own unique beast. It's incredible to hear an artist come out the gate with such a cohesive and engaging record. 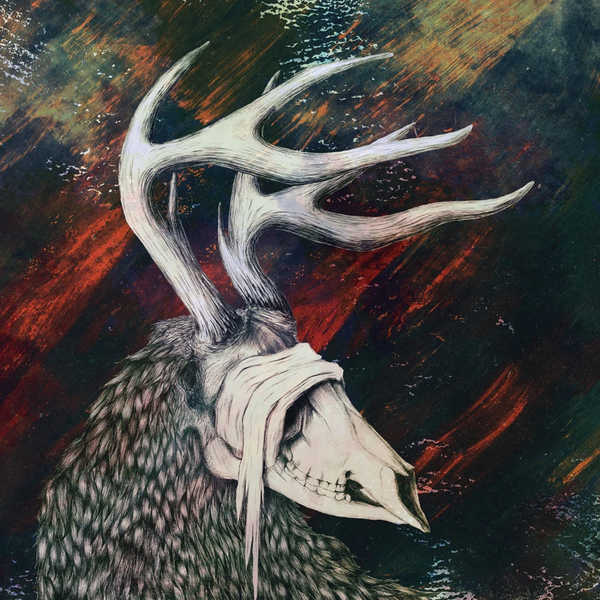 Each track tells a tale, putting one topic or one incident under vocalist and lyricist, Serena Cherry’s thoughtful gaze; she picks at the scabs to reveal another raw piece of the overall creative puzzle beneath. Written across several months in 2019 and early 2020 the chronology takes a myriad of twists and turns, through inner turmoil, personal reflection, and external observations. Inspiration is spun out of the day-to-day as much as it is out of extreme moments of anguish or clarity. With themes of sexism, misogyny, abuse and mental health at the core of the oeuvre, When I Die, Will I Get Better? is a shadowy ride through the author’s psyche. 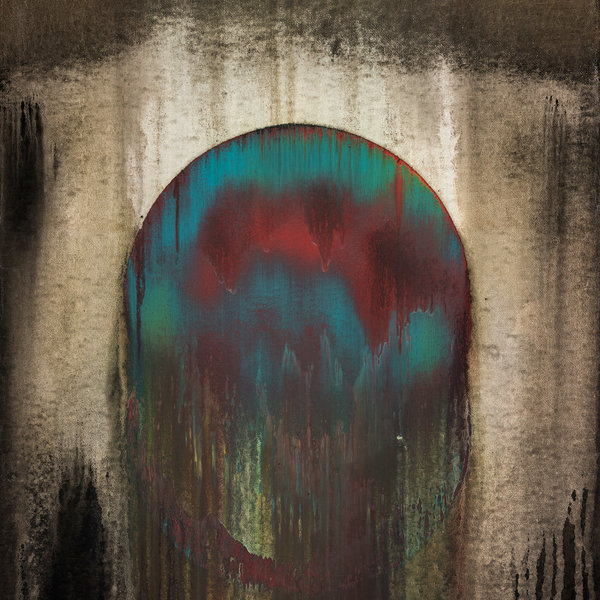 Sleepless’ marks yet another sonic evolution for the Nottingham-based quintet; every successive release, from 2013’s ‘Bad Weather’ to 2018’s critically acclaimed ‘Braille’, has shown progression, each album building upon the last without ever compromising the band’s ideals. The progression of Palm Reader’s career has been nothing short of breath-taking; from their humble beginnings playing house shows in the sleepy commuter towns of Surrey, to supporting Glassjaw at the world-renowned O2 Brixton Academy. If it’s not already abundantly clear at this point that this band possesses something special, then Palm Reader in 2020 are poised to indelibly mark themselves out as expert purveyors of their craft. This success did not come without hard work and incredible musical talent, of course. The band have been honing their sound tirelessly over the years through three critically acclaimed albums, fighting tooth and nail to win over fans around the world by playing festivals such as Download, Pukkelpop, and Greenfield (to name but a few). The band’s ferocious live show has garnered stellar critical acclaim and a loyal and dedicated fanbase. Theirs is a hard-won reverence that has posited them as bonafide contenders for modern metal and the underground at large’s title for most revered band. 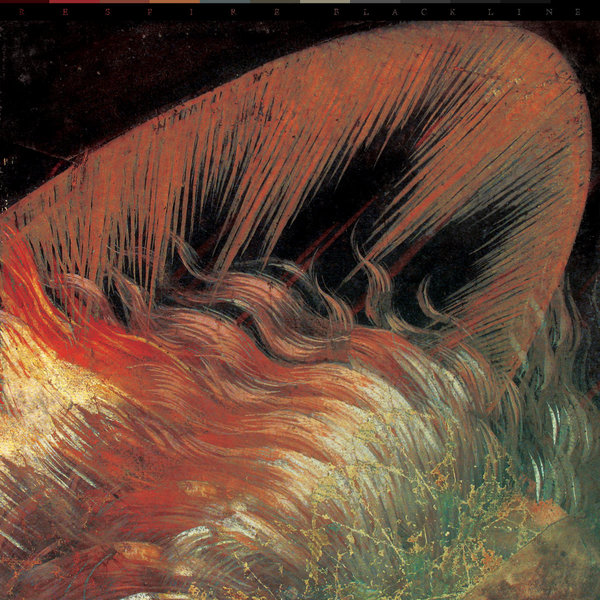 Written over two years and produced over six months, Black Line finds Respire turning away from the sickness of the self and onto the sickness ailing the world. Yet despite its towering inferno of anguish, Black Line is a call to arms - to burn away the ugliness that threatens to divide and destroy us, to reclaim agency in a world spiraling out of control, to find beauty in destruction and hope in rebirth. 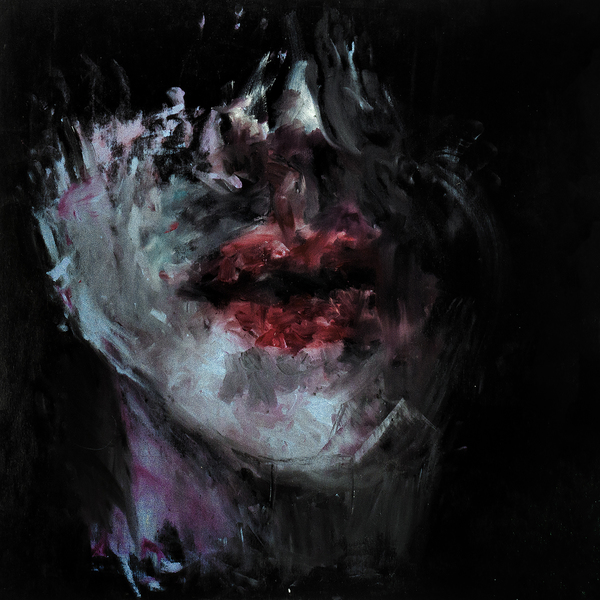 Emerging from St. Petersburg’s musical underbelly, WOWOD return with their second album ‘Yarost’ I Proshchenie’ - their first to be released internationally.

Since their formation in 2017, the bands foundational sound of post-metal expansion and blackened hardcore wrath has earned them a quiet reverence for those in the know both nationally and worldwide.
On their latest release, the Russian quintet showcase their evolution with a devastatingly fatalistic and vicious refinement of their sonic palette. 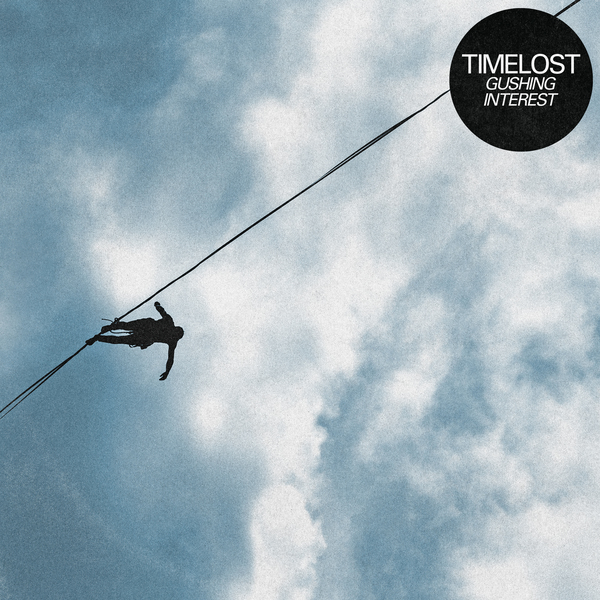 2020 started with a two week tour of the entire east coast of the US, with the rest of the years’ tour plans cancelled shortly after due to COVID-19. However, the band has stayed busy finishing up their follow-up album, “Gushing Interest.” 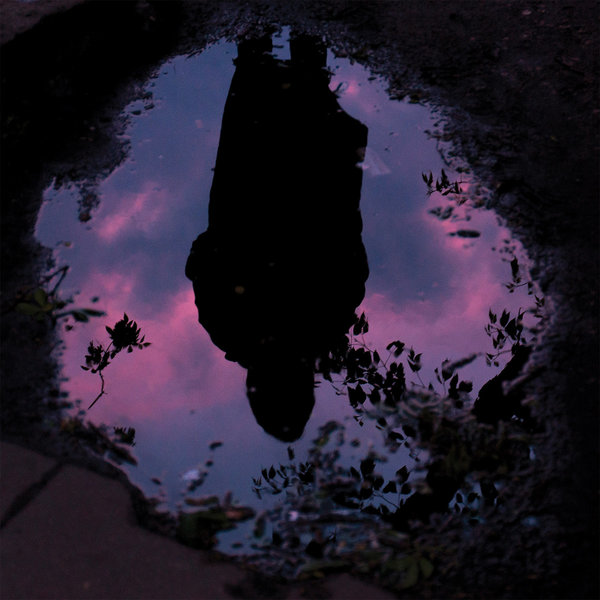 Following on from ‘Ease’, their shimmering debut EP, ‘Aurora’ is the coming of their first full-length and with it brings the ideal combination of Shoegaze’s most ethereal sounds and distorted haze. Isa Holliday’s vocals are instantaneously captivating as if from a dream-state; guitars weigh heavy in the atmosphere whilst drum passages vary the pace. This is a band confident in their undeniably unique brand of Shoegaze and Grunge.